Kuching is the most populous city of the East Malaysian state of Sarawak, which is located on the island of Borneo. The city covers an area of 1,863 square kilometers  (719 sq mi) and has an estimated population of 1 million.

Sarawak has more than 40 sub-ethnic groups, including Iban, Chinese, Malay, Bidayuh, Melanau and Orang Ulu…etc. Since each group has their distinct language and culture, this multi-ethnic diversity has provided Kuching region a rich cultural and linguistic landscape. 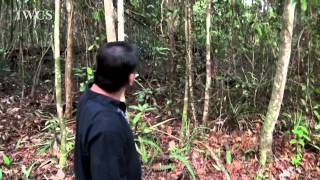 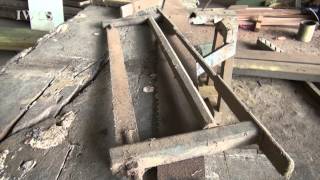 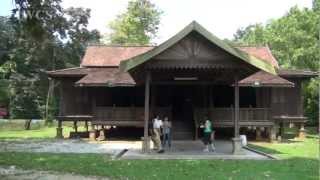 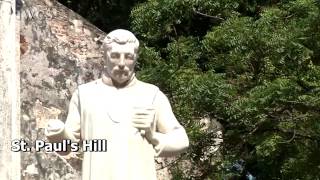 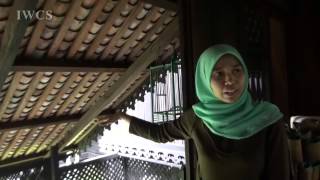