Located in the semi-arid sertão (hinterland) region of northeastern Brazil, Juazeiro do Norte is best known as the base of the charismatic priest and spiritual leader Padre Cícero; the famous bandit leader and folk hero of the Cangaço (banditism phenomenon of Northeast in late 19th century) Lampião; poet, songwriter and musician Luis Gonzaga who sang for this region, considered as King of Baião (northeastern Brazilian music genre and dance, similar to Samba). Although known for its aridness and hard way of life, Juazeiro do Norte has been part of mystical legends throughout history. Strongly influenced by its past, “Os Compadre” (brotherhood in Portuguese) woodcarving workshop is the union of woodcarvers from Centro de Cultura Popular Mestre Noza. Watch the video and see how Os Compadre’s woodcarver builds a bridge between woodcarving and their folk culture. 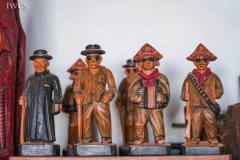 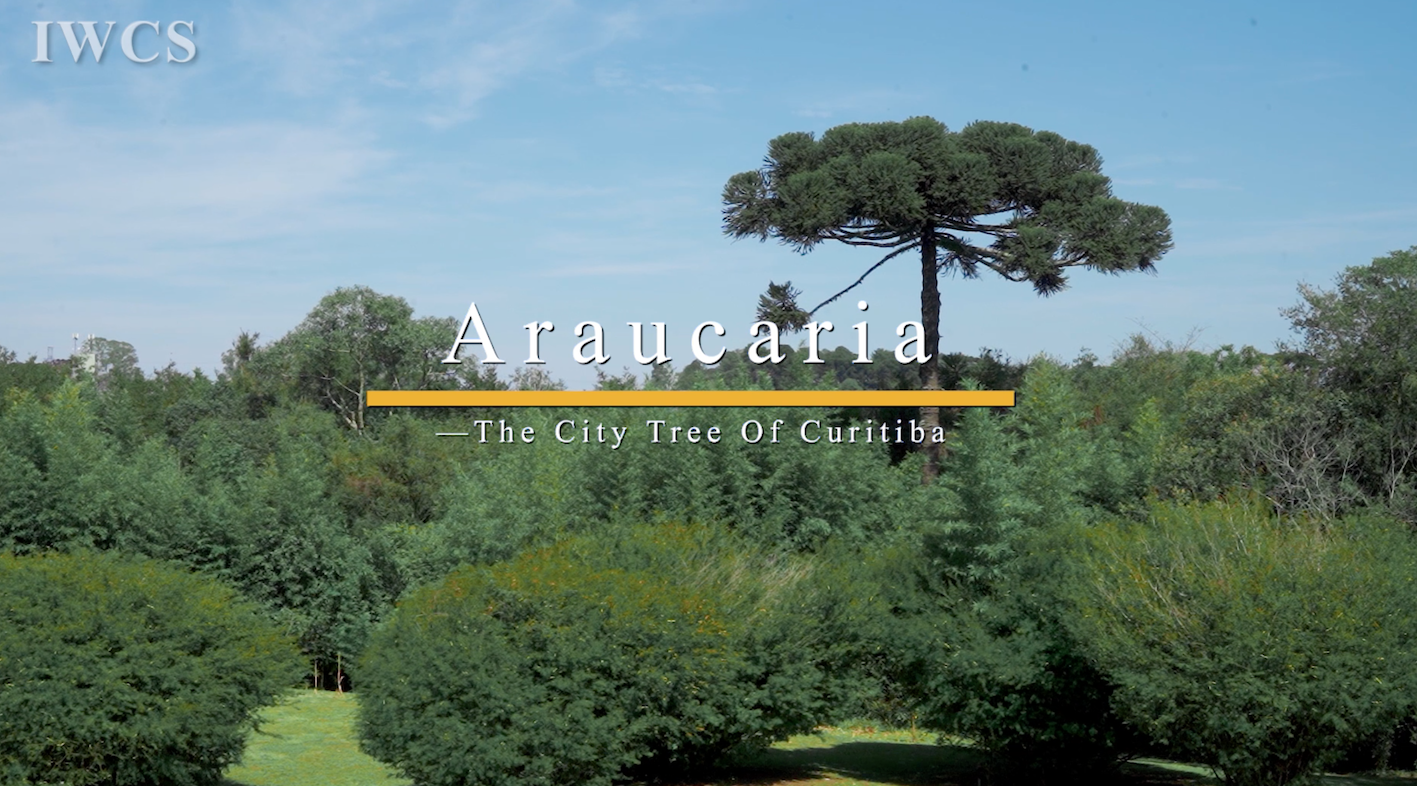 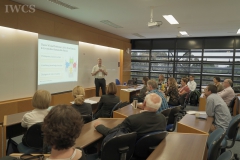