"Longshuncheng" is a century-old brand well-known in Beijing. The origin of its history can be traced back to the Tongzhi period of the Qing Dynasty in 1862. After the public-private partnership was implemented in the 1950s, 35 woodwork workshops in Beijing formed the Longshuncheng, which has continued to develop to this day and played a vital role in the inheritance of Jingzuo (Beijing Style) furniture. In this video, Mr. Liu Gengsheng, the fifth inheritor of Longshuncheng, leads us into the Longshuncheng Jingzuo Museum of Intangible Cultural Heritage, to understand the century-old historical development of Longshuncheng, to get into the rigorous and exquisite cultural artistic conception of Jingzuo furniture, and to learn and appreciate the numerous precious collections accumulated by Longshuncheng 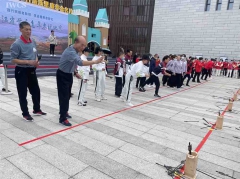 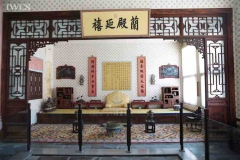 Palace of Longevity and Health (Palace Museum in China) 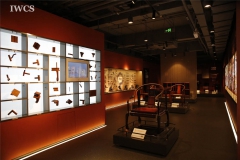 Inheritance of Ingenuity Interview with Duan Guoliang, a Master of Jianchuan Woodcarving 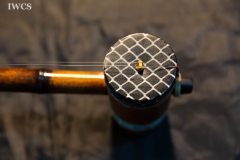 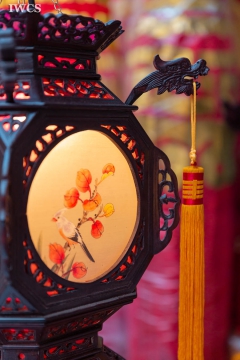 The Brilliance of Beijing Palace Lantern 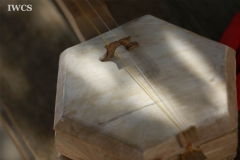